I’m a journalist and lawyer who specializes in bankruptcy law.

My maternal grandfather often said, “The bottom line is what is best for the society we are serving.” A child of the Depression, he taught me that government could be a force for good. As the secretary of welfare for Pennsylvania he created a program that the federal government later replicated and called Head Start. He spearheaded functional education programs for those on welfare, introduced music and art to public programs, and advanced services for the mentally disabled. He intervened so that a young woman could attend college without causing her family to lose their welfare benefits. She later attended medical school and continued to keep in touch with him.

Taking his lessons to heart, I became a lawyer. Bankruptcy law captured my interest because at heart it aspires to fair outcomes. The law differentiates among types of creditors and takes account of what the creditors likely knew about risks. I saw how bankruptcy also offers a corollary to the existence of credit in our society. Credit enables economic growth but in excess can contribute to economic disruptions. I became concerned with the varying access to credit that various entities enjoy, which exacerbates income disparities. Eventually I went on to teach bankruptcy law as a law professor.

In 2013 Detroit and its impending bankruptcy, along with the fiscal challenges many other cities faced, started to dominate news headlines. Newspaper articles adopted a dramatic tone about rising municipal debt, but they rarely discussed the people who lived in the cities. After the city exited bankruptcy, the reporters and pundits returned home. Bankruptcy dropped out of the news before its effects could be fully evaluated.

The accounts of the Detroit bankruptcy went one of two ways. Most described the legal process in optimistic, corporate terms: After being rightsized, a new Detroit would rise from the ashes of the old, mismanaged city. Others expressed great outrage: After the suspension of power of Democratic elected officials in a majority black city, in favor of control by the appointee of a Republican governor of a majority white state, public spending would fall and outsiders would scavenge Detroit’s remaining assets.

Both characterizations of the bankruptcy missed the fundamental point that for changing the future of a city, bankruptcy offers a limited tool. Bankruptcy offers a legal process for restructuring debts. It does not address the deeply rooted problems that reduce municipal revenues. Cities cannot be viewed in isolation; they inhabit the lower rung in a hierarchy incorporating federal and state powers and remain subject to federal and state policies. The federal government has targeted spending cuts to states as a means for reducing discretionary spending, and states have passed down the cuts to cities by reducing revenue sharing and aid to education. The economies of cities are small and open; the real economy has become regional and potentially global. Cities can tax only within their city limits, but the economy in which they operate crosses international borders. Federal law influences the range of options available to city officials, and state law can discourage urban investment.

Why did nobody probe why cities like Detroit ran out of funds to pay for essential services, what options cities had to generate more money, and whether the bankruptcy process could help residents in the long term?

I decided to write Broke to explore those questions. 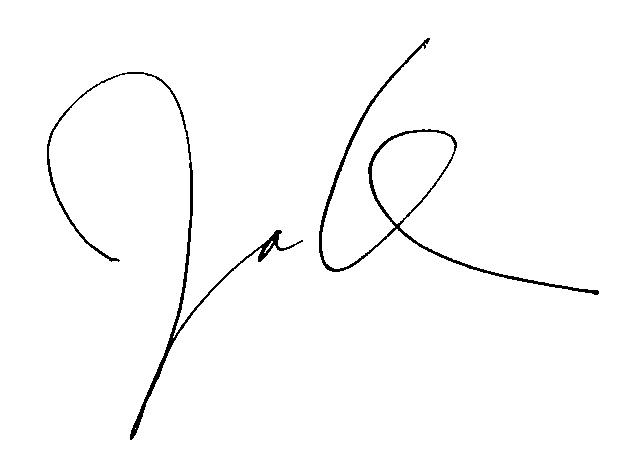