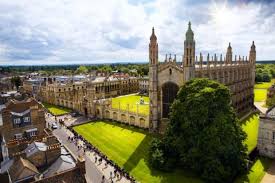 All Cambridge alumni and friends are invited to the second installment of Sapere Aude: Drinks, Community and Discussion with the New York City Gates Scholars Alumni Association on Thursday, January 16. Sapere aude is the Latin phrase meaning “Dare to know”.

This event will feature a talk by Jodie Adams Kirshner, author of the new book BROKE: Hardship and Resilience in a City of Broken Promises, which follows seven Detroiters as they navigate life during and after the city’s 2013 bankruptcy.

Copies of BROKE will be on sale at the event.