Jodie Adams Kirshner – What Do Companies Owe Their Workers? 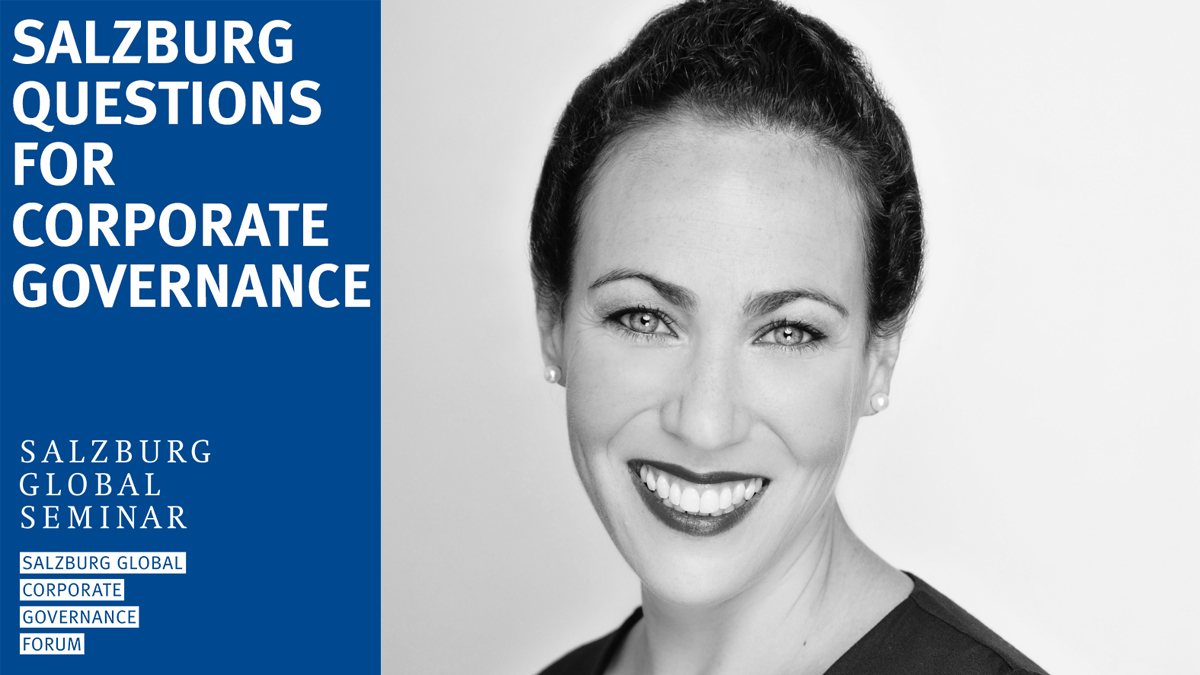 American workers are caught between their paychecks and safety as corporations ramp up production, a terrifying place to be. They cannot feed their families while remaining off the assembly line, but they dread the possibility of becoming infected with COVID-19, especially in Southern and Western states where cases are on the rise.

Consider Lola, an African American auto worker and single mother I got to know in Detroit. As she recently returned to the auto factory floor, co-workers who had already resumed their posts were circulating photographs and messages with the hashtag “#wedoomed.” Without in-person school or childcare available, she would have to leave her children, aged two and 11, unattended during her shift. Even before the plant reopened, 24 autoworkers across the country had died from the coronavirus, underscoring the significant health hazards facing low-wage workers — overwhelmingly people of color — who have been among the first wave of employees to return to their jobs.

The response to workers’ legitimate concerns has ranged from punitive to indifferent. Mitch McConnell has led an effort on behalf of corporations to strip all recalled employees of their legal right to sue their employers should they fall ill. But even before McConnell rushed to defend Big Business, many other pro-wealth, pro-corporate laws and decisions had already left wage employees stressed out and keenly vulnerable to the highly contagious coronavirus. The story of wealth and power’s upward draft since the Reagan years is increasingly familiar: corporate managers exploited practices that looted value from businesses for corporate insiders, rendering the businesses vulnerable to production disruptions, and weakening worker protections. The current condition of the essential American workforce has exposed not merely individual struggles like Lola’s but deeper fragilities in the American economic system that, in turn, jeopardize the greater public health.

How could auto companies, in particular, relatively fresh from taxpayer-supported bailouts after the 2008 worldwide financial crisis, have thinned their margins to the point where they have called back employees before conditions are assuredly safe? How, just 12 years since the sudden meltdown, could so many businesses in the U.S. have lacked the buffers to enable them to stay closed for a longer amount of time? The answer: for years, large public corporations have been piling on unsustainable amounts of debt.

Since the recovery from the 2008 debacle, aggregate debt among non-financial U.S. businesses has reached more than $10 trillion, nearly half the size of the nation’s entire economy. By the time COVID-19 reached the country, regulations imposed in the financial crisis were successfully constraining debt among households and financial institutions, but corporations held increasingly sizable and unsustainable volumes. By 2019, the Ford Motor Company held 14 times its cashflow in debt. Boeing held 58 times its own cashflow.

Businesses accumulated debt not because cash was short; the recovery after 2008 provided ample opportunity for corporations to save money. Instead, corporations frequently squandered cash on buying back their own stock to boost share prices, juicing profits for their stockholders and their top executives compensated in shares. Acquiring debt for buybacks, rather than purchasing assets or investing in worker training or wage levels, did nothing to strengthen underlying corporate fundamentals.

Pillaging businesses to capture value for a few insiders in this way at one time was a violation of the law — an illegal manipulation of market prices. In 1982, stock buybacks received a safe harbor, but, by 2013, concerns about corporate leverage led to new federal guidelines curtailing bank loans that threatened to leave businesses with debt higher than cashflow. The guidance curbed the debt bonanza. After Donald Trump became president, however, new federal appointees deemed the guidelines nonbinding. Roughly a third of leveraged loans issued in 2018 breached the guidance, and debt levels rose higher than ever.

So much for saving or investing for a rainy day.

In the pandemic, self-plundered corporations’ need to steady profits, translated into employee recalls, has helped percolate the virus through American communities where working people live. Within days of her plant’s reopening, Lola’s co-workers were testing positive. She felt her $632-a-week pay hardly justified the risks she had to undertake. Though workers’ safety could reduce outbreaks and, in turn, improve the wider economy, corporate greed had left workers exposed and their employers with fewer resources to withstand the COVID-19 trail of sickness and death.

None of this was inevitable: Businesses could have directed the $6.3 trillion they spent buying back stock over the last decade to increasing productivity, stockpiling cash, and paying employees fairer wages and better health benefits. Their directors could have broadened the focus from the short-term performance of corporate shares to also take in the wider community that contributes to the creation of corporate value over longer time horizons. This was a priority recently endorsed, at least symbolically, by the CEOs of the Business Roundtable and the World Economic Forum, among others. Yet now, rather than reinstating debt limits, clarifying safety standards for reopening businesses, or boosting protections for workers, the political debate has prioritized employer liability protections, something that would only serve to discourage companies from investing in workers’ safety and welfare.

Jodie Adams Kirshner is a research professor at the New York University Marron Institute of Urban Management. She recently published Broke: Hardship and Resilience in a City of Broken Promises (St. Martin’s), an award-winning narrative nonfiction book on the Detroit bankruptcy. In 2018, Kirshner published International Bankruptcy Law: the Challenge of Insolvency in a Global Economy (University of Chicago Press). Until 2014, Kirshner was a law professor at Cambridge University, where she also served as the deputy director of the Cambridge LL.M. program, the deputy director of the Cambridge Centre for Corporate and Commercial Law, and as a fellow of Peterhouse College, Cambridge. She has also served as a technical advisor to the Bank for International Settlements. Kirshner is an elected member of the American Law Institute and former term member of the Council on Foreign Relations. Since returning to the U.S., she has taught international bankruptcy law at Columbia Law School. Kirshner received her undergraduate degree from Harvard University and graduate degrees in law and journalism from Columbia University. She studied as a Fulbright Scholar at Oxford University and completed funded postdocs at the London Business School and Max Planck Institute for Comparative and International Law. She is a Fellow of Salzburg Global Seminar.